A big celebration is in order, for having reached our twenty-fifth anniversary in the Spanish fishing sector, something which is no easy task. Throughout 2015, HART celebrated its twenty-fifth anniversary, including the "HART 25" promotion, offering the lucky winner the opportunity to share a weekend's fishing with the cream of the HART Spain Team.

The winner, Miguel Ángel Cobos from Málaga, enjoyed two unforgettable days of fishing in Extremadura, alongside some of the most renowned fishermen in Spain, trying out prototypes for the first time and using HART's best fishing material.

In Extremadura, on the 16th May, before dawn, the HART team set out for the Garcia Sola reservoir, looking forward to fishing for Black Bass and Pike. The best fishermen in the area were on board 5 vessels: Oscar Florencio, Mario Asensio, Daniel Martin, Juan Pulido, Juan Carlos Capilla, Juan Lavado, Juan Fran Gonzalez, Richard and Joseba Mikel. 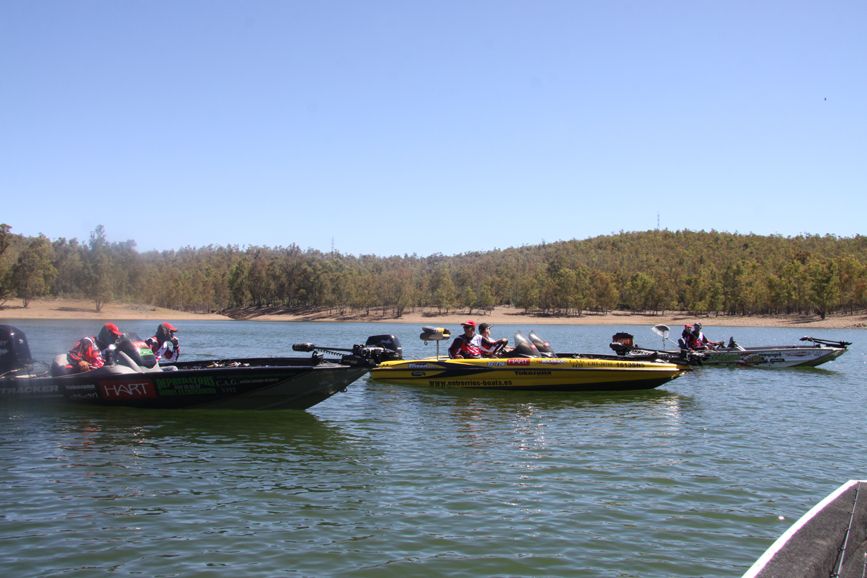 Miguel Angel, accompanied by his sister Monica, who's also an angler, enjoyed a wonderful day fishing, and were also shown tips and techniques by the HART Pro Staff. Although they didn't make any exceptional catches, which was to be expected based on the record for the days before, it was a lovely day for everyone, thanks to the perfect setting, the company and the good weather which lasted all weekend. 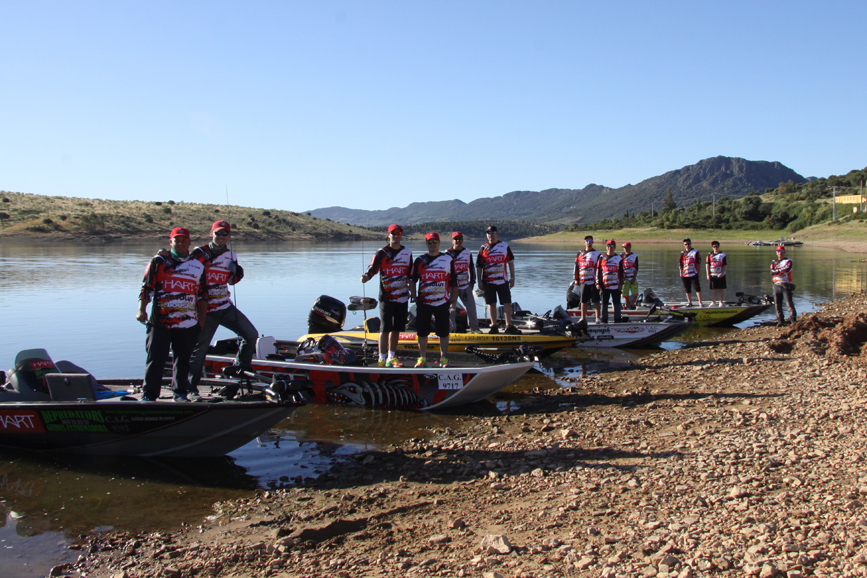 On Sunday 17th, the company invited all the float tube fishermen in the area to share in the celebration, organising a meet-up at the Don Benito reservoir. Many fishermen came to the event, who got the opportunity to see the new HART float tube models for the next season in action and to have a good day's fishing with all the HART team.

This was unquestionably a great celebration, shared with those who really make it possible for a brand to be successful over a 25-year period: namely, the fishermen.

So let's toast to another 25 years fishing together! 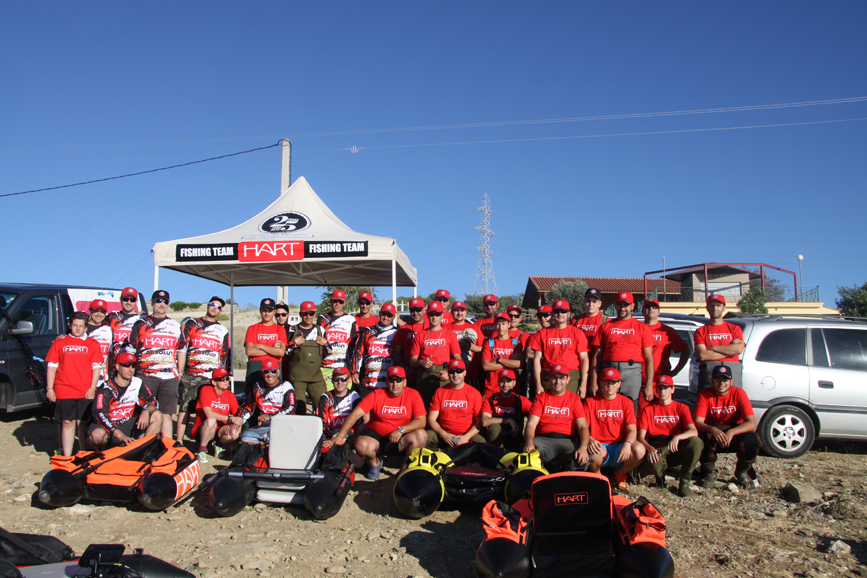